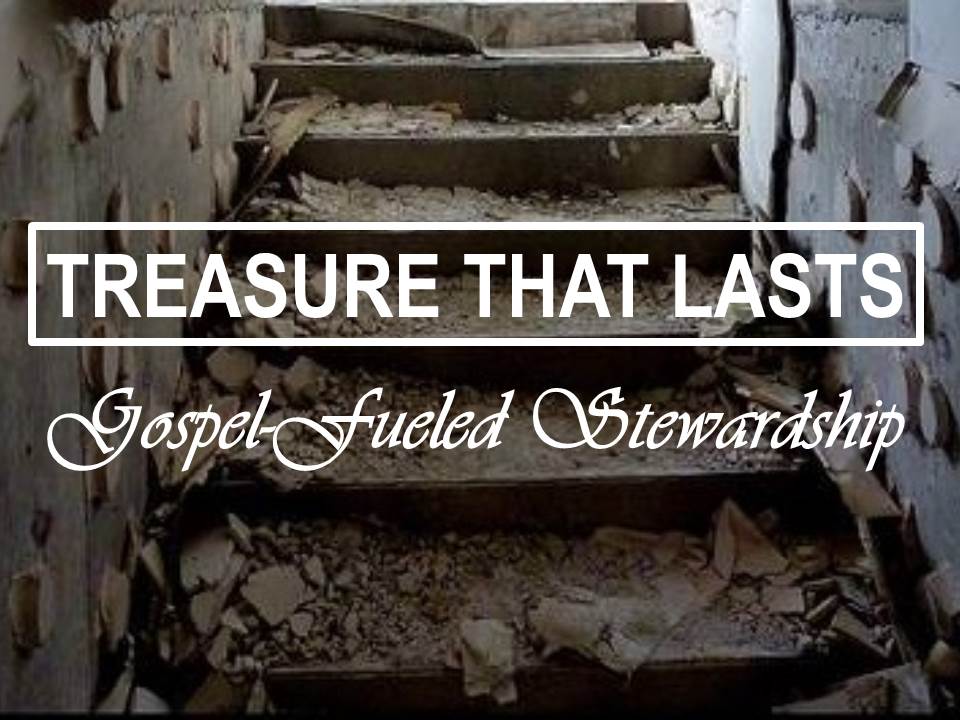 For three weeks in November we’ll be stepping aside from our regular fall series to look at what God’s Word has to say about giving. Yes—that kind of giving: we’re talking about $$$.

Why?  It’s not because we’re in a financial crisis as a church. I’m not preaching about money because we’re desperate for it. In fact, I’ve timed this series to fall during a season when giving is generally strong, to remove any suspicion that this is simply about paying the bills.

Nor is it because I think some members aren’t giving enough. The truth is, as Lead Pastor, I don’t know what anybody in the church gives. And I like it that way. It disentangles my relationships in the church from the awkwardness or undue influence that can come with money, and it frees me to preach clearly and boldly what God says about money without anyone thinking I’m picking specifically on them.

No, we’re spending three weeks on this subject because giving is an essential part of Christian discipleship. Click here to learn more