On March 16-18, 2018 we had the annual Life On Mission conference in partnership with First Baptist Church of Sudbury.  This years' topic was The Gospel and Sexuality and speakers were Dr. Christopher Yuan and Rachel Gilson (see biographies below).  Click here for the conference audio.  Additionally click on the following presenters for past conference audios: Trevin Wax, Jared Wilson, Bland Mason, Godwin Sathianathan and Erik Raymond.

Few subjects dominate the cultural landscape in America as thoroughly as sexuality and gender. From entertainment to politics to education, LGBTQ+ concerns have captured the hearts and minds of the public. Most of us have friends, neighbors, colleagues, classmates, or family members who identify as gay (perhaps we too are same-sex attracted). So pervasive is the acceptance and celebration of homosexuality and transgenderism, that any disagreement or hesitancy is often dismissed as bigotry, homophobia, and hate.

And so when it comes to sharing the gospel of Christ with other people in our lives, a biblical sexual ethic now feels like a liability. Being on the ‘wrong side’ of this one issue threatens to discredit our views on any issue, not least the gospel. In fact, it is now virtually impossible to discuss Jesus with someone without the topic of gender or homosexuality finding its way into the conversation—often with undesirable results.

So what does gospel ministry look like in this new world? How do we love our gay neighbors? How do we hold fast to Scripture and hold out the gospel message without being a jerk? How do we maintain a faithful and compassionate witness as we seek to reach our friends and family for Christ?

Join Christopher Yuan and Rachel Gilson as they share from Scripture and out of their own stories of redemption to help us cultivate a faithful and compassionate gospel witness in our day. 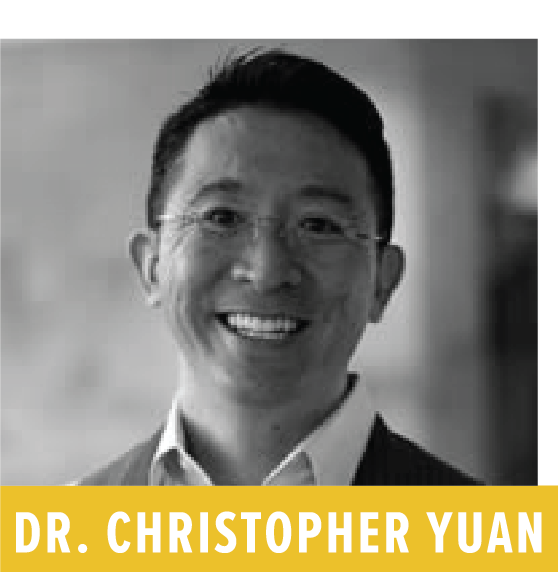 Dr. Christopher Yuan has taught the Bible at Moody Bible Institute for over eight years and his speaking ministry on faith and sexuality has reached five continents. He speaks in conferences (such as The Gospel Coalition, Ethics & Religious Liberty Commission, InterVarsity’s Urbana and the Moody Pastors’ Conferences and Men’s Conference), on college campuses and in churches. He has co-authored with his mother their memoir (now in seven languages), Out of a Far Country: A Gay Son’s Journey to God, A Broken Mother’s Search for Hope and he is also the author of Giving a Voice to the Voiceless. Christopher graduated from Moody Bible Institute in 2005, Wheaton College Graduate School in 2007 with a Master of Arts in Biblical Exegesis and received his doctorate of ministry in 2014 from Bethel Seminary. 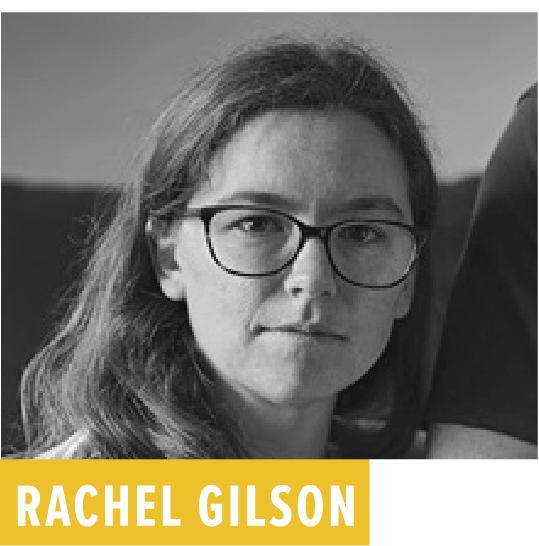 Rachel Gilson currently lives in the Boston metro area, working for Cru as campus staff and as the Director of Theological Development for the Northeast. She is also pursuing a Master of Divinity at Gordon-Conwell Theological Seminary. Rachel started following Jesus during her freshman year at Yale College, where she graduated with a history degree in 2007, after splitting up with her high school girlfriend. Her Christian life has been imperfect, but Jesus has been faithful to her. She has been married to Andrew for ten years and has a daughter. Rachel loves Greek, Hebrew, Theology, Literature, and the transforming work of the Spirit in her messy life. Her testimony was recently featured in the October 2017 issue of Christianity Today: “I Never Became Straight. Perhaps That Was Never God’s Goal.”