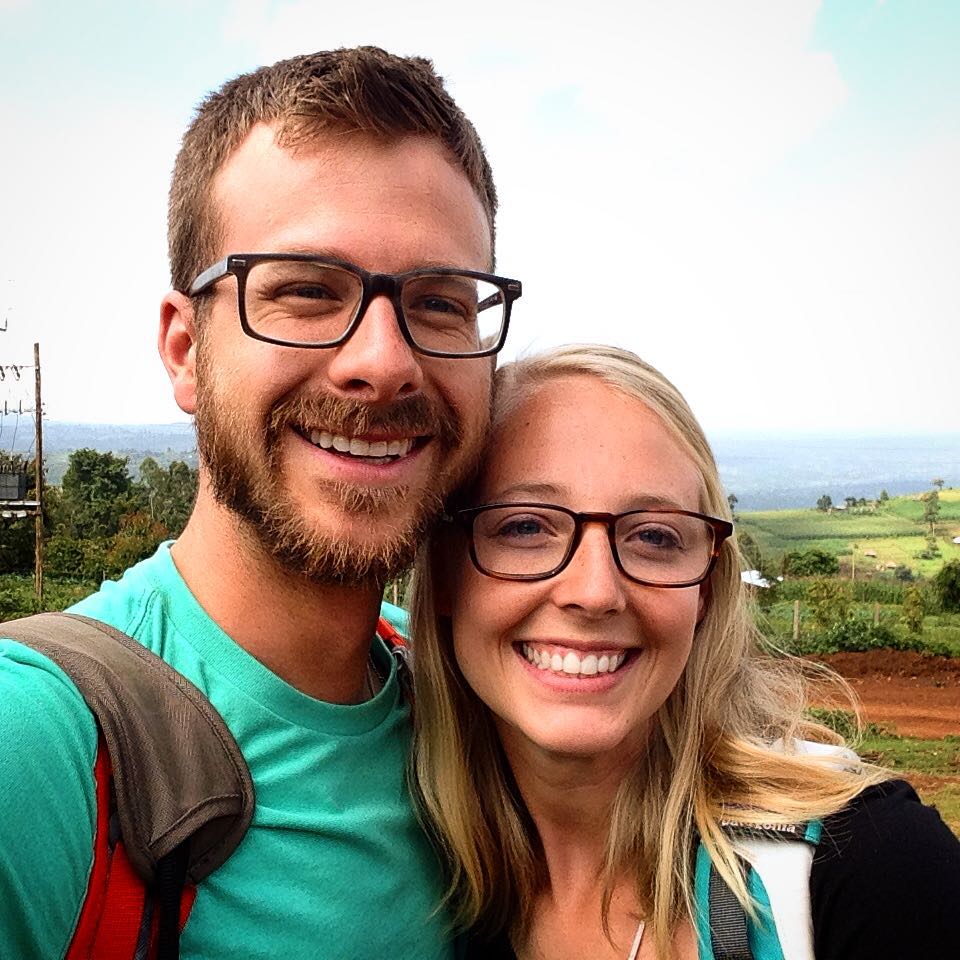 Travis and his wife Jessica moved to New England in 2016 so that he could pursue coursework at Gordon Conwell Theological Seminary. During his studies, Travis served as the Youth Pastor here at Westgate and was appointed an Elder in January 2019. He completed his degree in May 2019, graduating with honors and earning an MDiv before beginning a new role as the Interim Associate Pastor in June.  In February 2020 Travis was called by Westgate Church, alongside Bruce Daggett, to serve as Pastor.

Travis is passionate about God's Word and aims to equip people to explore and enjoy it themselves.  He has been working in ministry since 2006 - time that was focused primarily on youth ministry.  More than anything, he is committed to a vision of discipleship shaped by the gospel.  He is passionate about sharing his life and opening God's Word together with the church, that the gospel might bear real and lasting fruit in the lives of those at Westgate and beyond.

Travis and Jessica were married in 2012 and welcomed their first child, James, in January 2020.  He enjoys coffee, local ice cream shops, and cheering for the Denver Broncos.