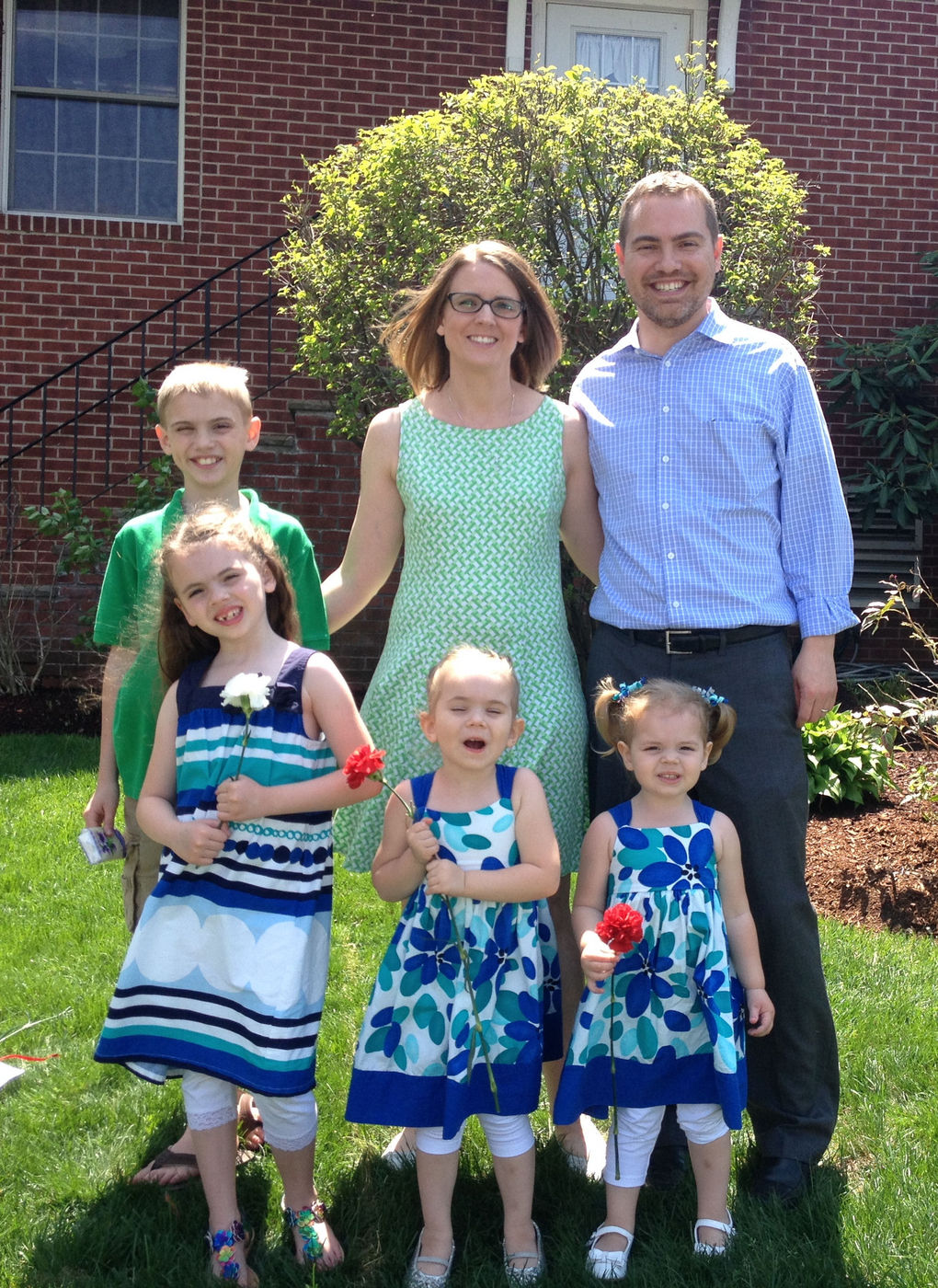 Brandon joined the Westgate staff as Lead Pastor in May of 2011. He holds an M.A. in Biblical (Hebrew and Greek) Exegesis from Wheaton College Graduate School, and a B.S. in Business Administration from the University of Nebraska--Lincoln.

Before coming to New England, Brandon served on the pastoral staff of College Church in Wheaton, Illinois, where he was ordained. Prior to that, he and his wife, Carissa, spent four years on staff with The Navigators at the University of Nebraska--Lincoln.

Alongside his ministry at Westgate, Brandon oversees chapel and teaches 5th-6th Grade Bible at Veritas Christian Academy in Wayland, MA. He is also a regular instructor for the Charles Simeon Trust's Workshops on Biblical Exposition.

Brandon and Carissa are both originally from Nebraska. They have four children: Joshua, Moriah, Eva, and Chloe. Brandon enjoys spending time with his family, grabbing coffee with friends, grilling all varieties of meat, and watching a good action film.