When Dr. Rick Sacra heard the news of his friends and colleagues, Kent Brantley and Nancy Writebol, being diagnosed with Ebola while serving in Liberia, he knew immediately that he had to return to Liberia to help fill the gap. He arrived on August 4th to the country that had been home to him and his family for the better part of two decades, where he began providing care for obstetric patients that previously had nowhere to go due to the strain of the Ebola crisis. 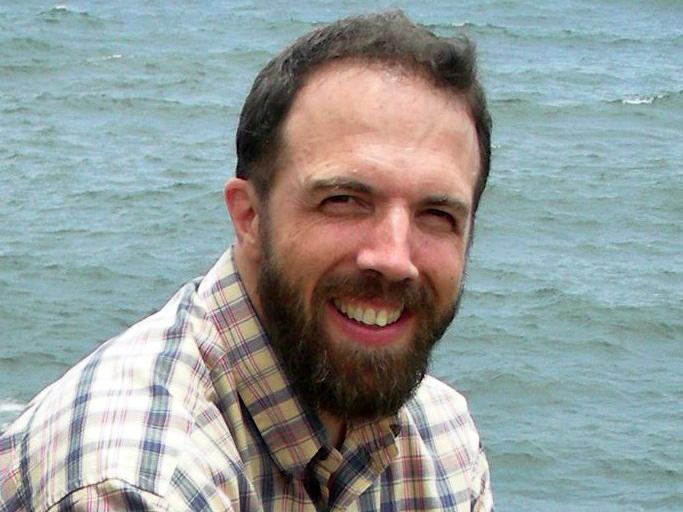 Despite extra precautions, Rick developed symptoms on August 29, and three days later was diagnosed with Ebola. He was flown to Nebraska Medical Center in Omaha for treatment, where by God's grace and the fine care of the physicians there, he recovered from a disease that claims the life of somewhere between 50% and 90% of patients. Rick is now home with his wife Debbie and their three boys, continuing to regain strength.

Rick and Debbie have been missionaries of Westgate for many years. We gathered as a church in early September to pray for Rick's health when news of his diagnosis broke. Now on Sunday night, November 2, we have the joyful privilege of having Rick and Debbie come share with us Rick's recent experience working in Liberia, and the story of his own battle with and recovery from the deadly disease.

This event is open to the public and free of charge. We will take a voluntary collection to help SIM and ELWA hospital in their ongoing fight against this devastating epidemic.