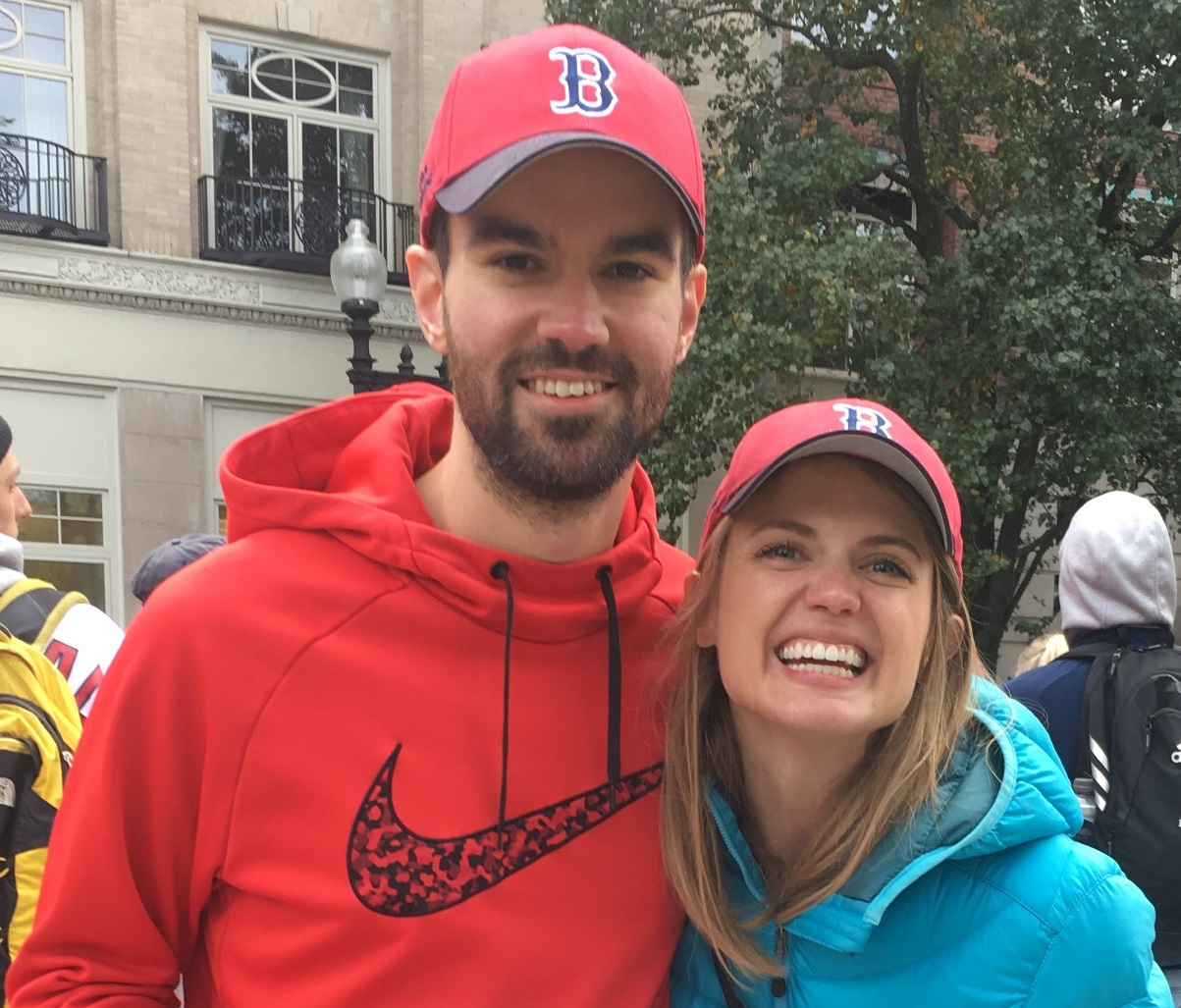 Austin was born and raised in South Carolina where he also earned a Civil Engineering degree from Clemson University. After graduation, he worked on staff with The Navigators campus ministry for two years. During this time, he met his wife Catherine who also worked for The Navigators. They married in 2015 and two weeks later they moved to Boston. Austin graduated from Gordon-Conwell with his Master of Divinity in December 2018. He has a passion for making disciples who follow Jesus and help others to do the same.